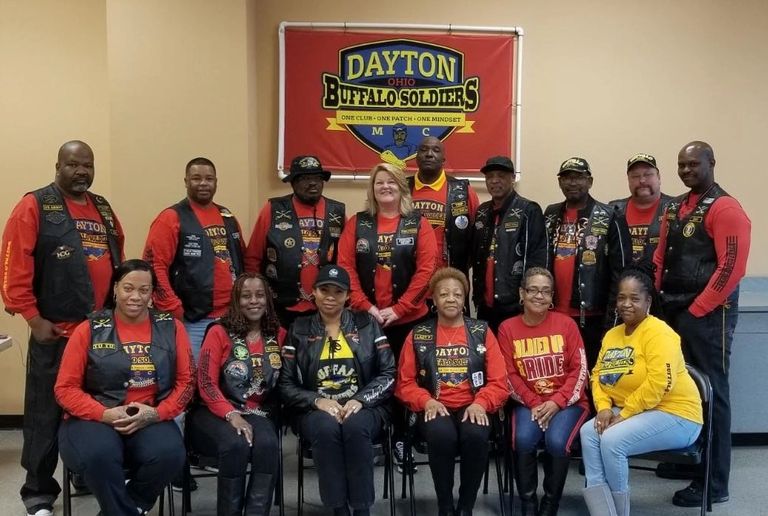 We are all aware of this vicious virus that is claiming the lives of so many, including many of our fellow Soldiers/Troopers “COVID-19”.   Every one of us have made major changes in our everyday lives to stay safe and healthy.   Along with these changes the Dayton Chapter BSMC has chosen not to have monthly “in person” meetings and other gathering the don’t encourage “social distancing” at this time.   The information flow for our chapter is the executive board that meets periodically.   Our chapter secretary disseminate any information to all in good standing.   The work still going on behind the scenes is outstanding with all our chapter members.   All of us want our lives back to normal but until this can happen, we must adjust how we work as a club.   If you have any issues or concerns please feel free to contact our President or use our website, our webmaster will make contact with you and forwards all message to the president.   Again, please have patience through these challenging times.

A friendly reminder that your membership at National Association of Buffalo Soldiers & Troopers Motorcycle Clubs, Inc. is about to be due on 1 Feb 2021

Please use the link below:

1. Enter email address
2. Enter password, If you forgot your password, click on Forgot Password
3. Under MY PROFILE, go to Invoice and Payments
4. If you are still having difficulty, please email 1866Casper@gmail.com with your chapter name, your name, membership type, and email address you are using to log in.
Best regards,
Casper, GLF Secretary

We adopted a highway on US 42 down the street from Charles Youngs house in Xenia Ohio.